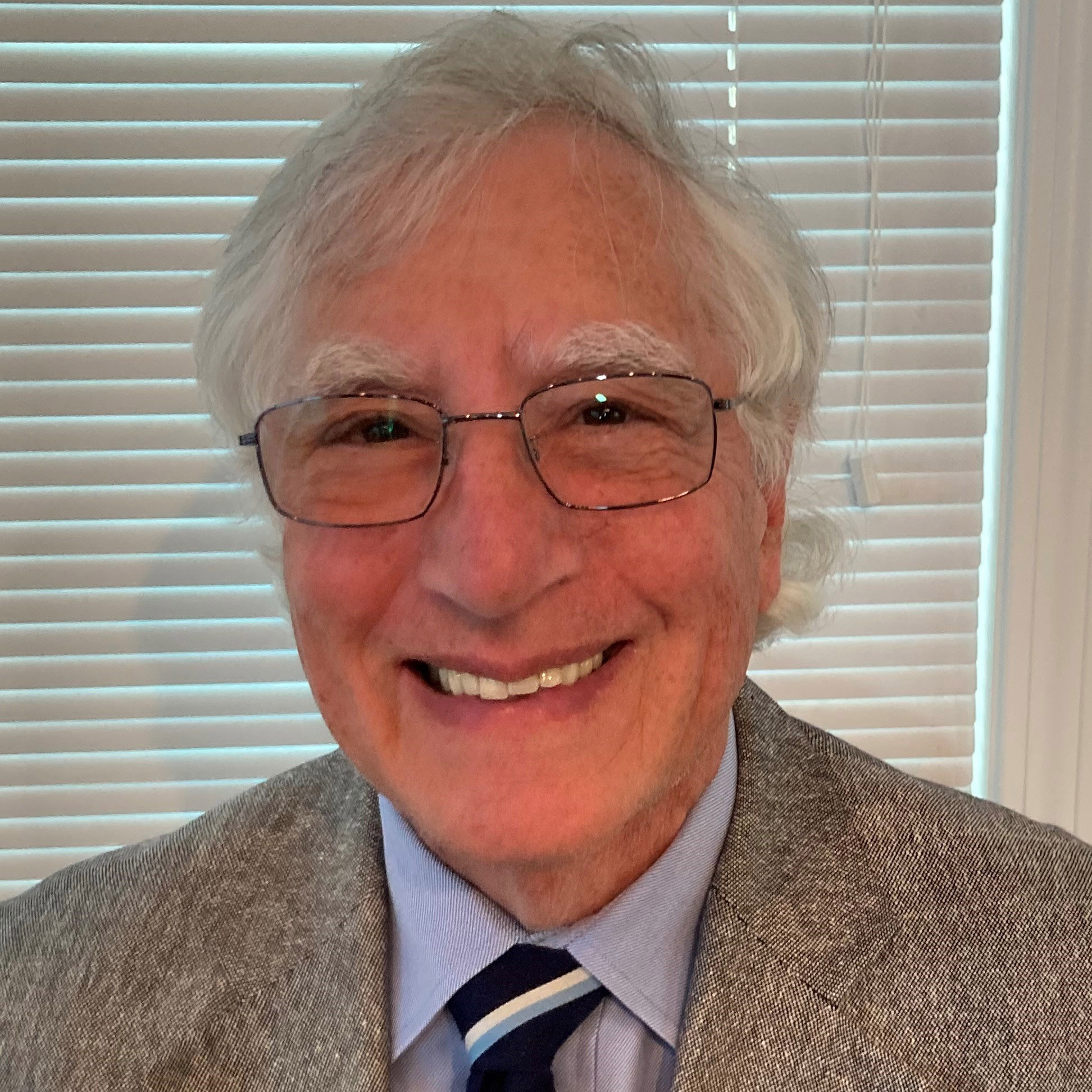 He attended the University of Cape Town, and graduated from medical school at the age of 23, receiving the MBChB degree (MD equivalent). He spent the two following years at the Groote Schuur Hospital, Cape Town, in rotating internships in Surgery, Pediatrics, Medicine, Obstetrics and Gynecology and Neurology. He then attended the Royal College of Surgeons in London, England, for a Postgraduate course in Physiology and Pharmacology.

This was followed by a Residency in Anesthesiology in Cape Town and a Fellowship at Mt. Sinai School of Medicine in New York, from 1971-1972. He was in Private Practice as an Anesthesiologist in Cape Town, from 1992 – 1997, after which he returned to the USA, to Yale University School of Medicine as an Assistant Clinical Professor in the Department of Anesthesiology – a position held until 2014, during which he assisted in the development of one of the first free-standing Surgical Centers in the country to become Associate Director at Temple Surgical Center, New Haven, CT.

He has acted as a Tutor/Mentor to medical students at Yale Medical School from 2007 – 2016, and presently holds the position of Associate Professor at Quinnipiac University Medical School, teaching first and second year students.

He served on the Grants Committee of the Connecticut Breast Initiative, (a fund-raising for research organization). He has spent most of his career in Clinical Medical practice and in teaching.  Dr. Weinberg’s Society memberships include:  American Medical Association,  American Society of Anesthesiology and the New Haven Country Medical Association.